the personal side of history

see World War I from a new perspective

From 1914 to 1918 my great-grandfather Walter Koessler meticulously documented his service in the German army. Trained as an architect, Walter used his eye for beauty and his technical excellence as a photographer to make almost a thousand incredible photographs. After emigrating to California in 1925, he made a hundred-page photo album to preserve his experience for future generations.

Walter took photos at nearly every opportunity, showing cannons, weapons, life in the trenches, and day-to-day life with his comrades. He often stepped outside of his duties to capture the task at hand. Walter also took aerial photographs from biplanes and recorded investigations of destroyed cathedrals and other structures on official business. These are his photos, unedited and unmodified, precisely as he laid them out in his personal photo journal.

I've researched these images and included captions detailing where Walter was and what was happening around him where I could. I've also included insets of some of the best photos, and spreads printed straight from the original negatives.

Thanks to overwhelming support from Kickstarter and the excellent cooperation of my printer, I've been able to make a gorgeous reproduction of Walter's album. The book shows each page from the album at a nearly full size reproduction, 11 by 17 inches in size. Printed on archival-quality heavy matte paper with a fold out of Walter's aerial photography in the back, it's meant to be shared for generations in your family as it has mine.

In 2013 Walter Koessler 1914-1918 became one of the most-funded publishing projects on Kickstarter. This book would never have been made without the support of thousands of history lovers around the world.
See the project

WHAT PEOPLE ARE SAYING 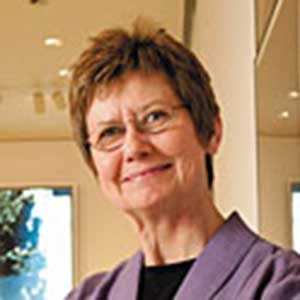 Dedicating oneself to making photographs while serving in an active war was highly atypical in World War I. That fact alone makes the personal photo album of Walter Koessler unique because this is precisely what he did. 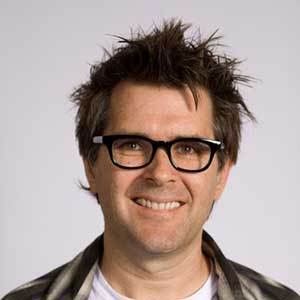 To think that an individual working out of their home can produce a beautiful hardbound book of photography, outsourcing a few things but setting up the printer and everything and doing a Kickstarter... do publishers need to be afraid now? This is your first book and it's a home run! 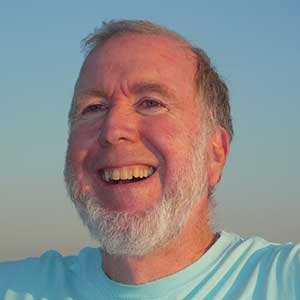 Your WWI book is so much larger, polished, and deep than I expected! Really great. I'm enjoying late evenings with it. 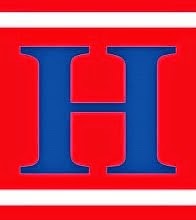 Perhaps one of the great appeals of Walter’s photo album is not just that it documents the experiences of a man on the opposing side, but that it simply exists.

an heirloom in print